I would like to share a little bit about my personal background. I was born March 9th, 1966 in Holdrege, NE, a small farming community in central Nebraska. My dad passed away when I was only three years old leaving my mom to raise four children, of which I am the youngest, on her own. She worked very hard to provide for us and we never went without, although there were some lean times to be sure. As a youngster I remember a local church had a bus that would come and pick my brother and I up and take us to Sunday school and church. I remember the teaching from the Bible and the fundamental belief in God and His Word that I began to develop.

In 1981 at the YMCA of the Rockies in Estes Park, CO as a young teenager I was at the Fellowship of Christian Athletes summer camp. It was the evening of June 8th when my counselor set me down and cornered me about salvation. I was trying to be good and I did believe the Bible, but I had never came to Jesus Christ seeking forgiveness and salvation. It was then, there in my room, that I realized my sin was sending me to hell. I repented of my sin and prayed asking Jesus to forgive my sin and come into my life and be my personal Saviour. I was unsure at first of all that was accomplished at salvation. All I knew was that something changed in me.

After finishing high school I went to the University of Nebraska at Kearney. I studied chemistry and graduated in 1989 with my Bachelors of Science in Chemistry. I also met my wonderful wife, Dawn, while in college. We were married in 1987.

As we began to build our lives together the Lord gave us 4 boys. We grew together and always tried to keep God and His Word as the center of our lives. It was 1995 when the Lord opened a door to lead us to Michigan where I would realize the call of God on my life and surrender to full time service to the Lord. I have been truly blessed. Today as the pastor of LBC I cannot imagine doing anything else. I thank God everyday for His calling in my life and allowing me the privilege of serving Him. 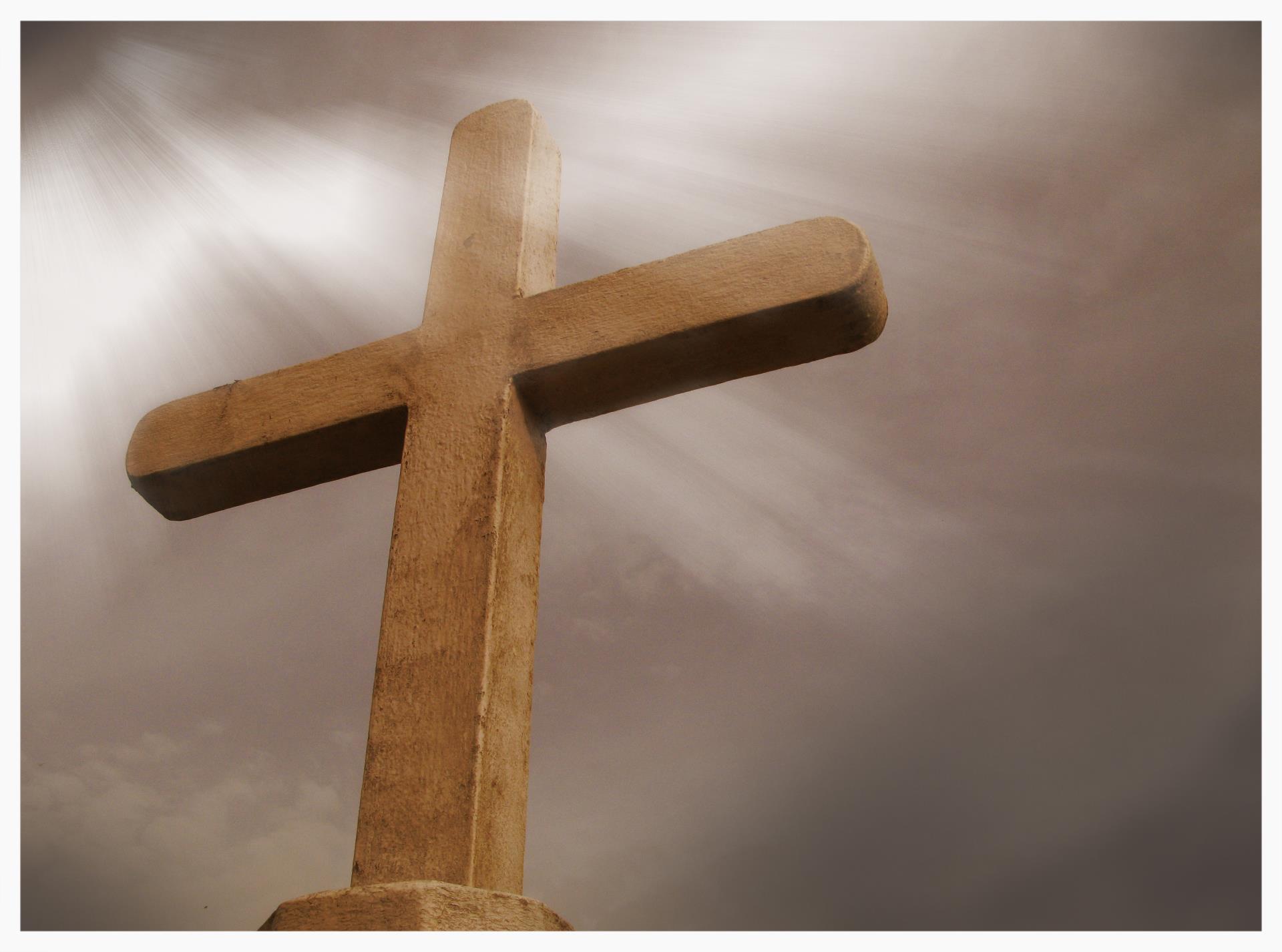 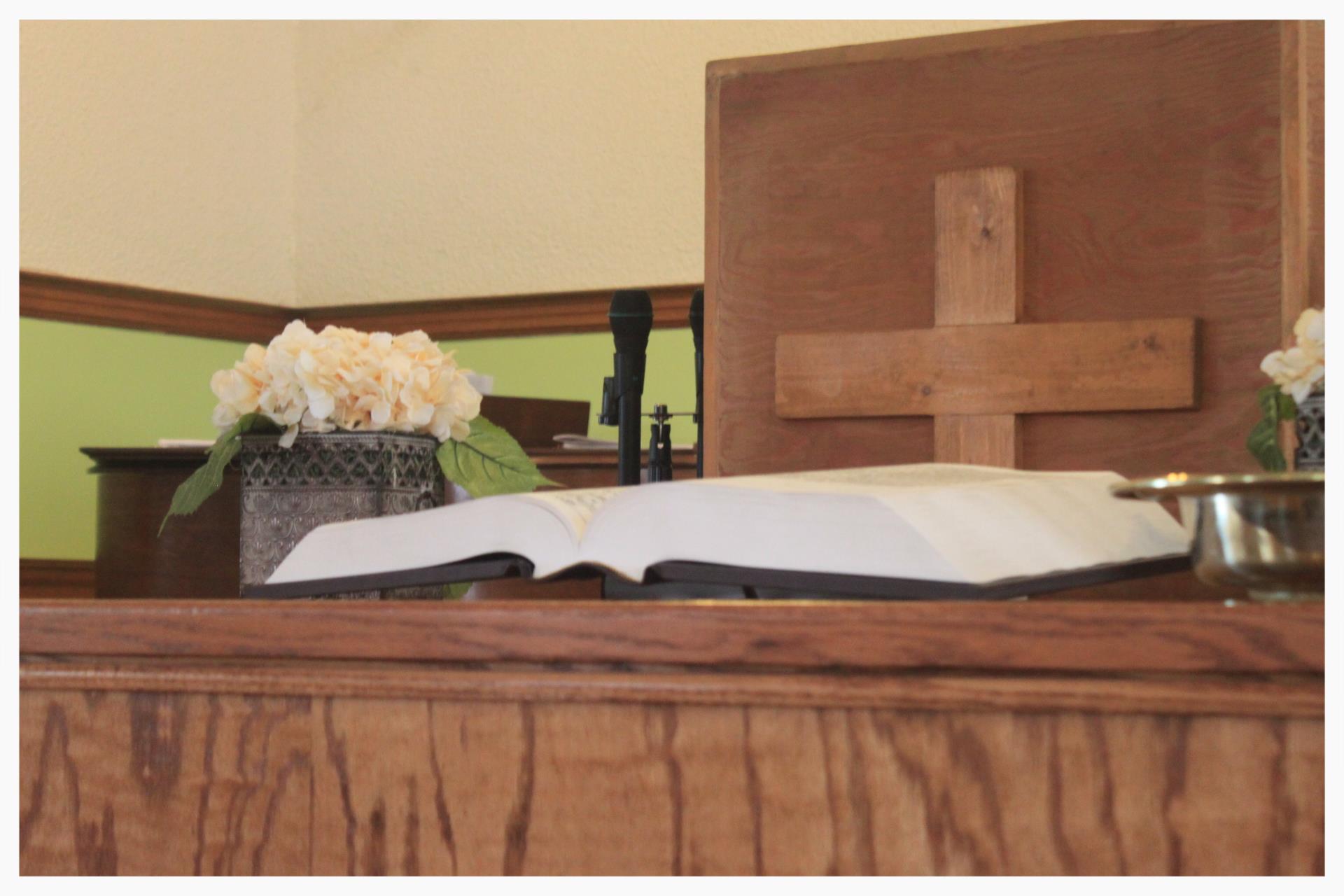 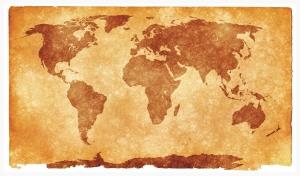 Is Heaven your home?